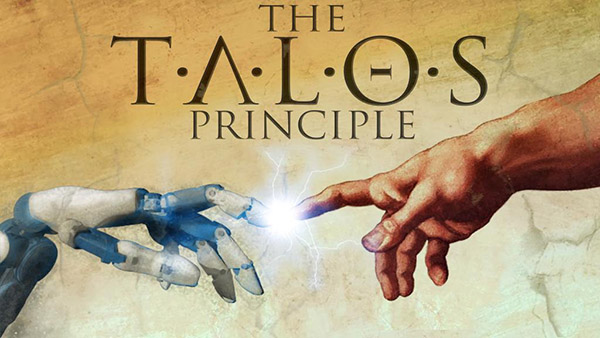 The Talos Principle is a philosophical first-person puzzle game from Croteam, the creators of the legendary Serious Sam series, written by Tom Jubert and Jonas Kyratzes. As if awakening from a deep sleep, you find yourself in a strange, contradictory world of ancient ruins and advanced technology. Tasked by your creator with solving a series of increasingly complex puzzles, you must decide whether to have faith, or to ask the difficult questions: Who are you? What is your purpose And what are you going to do about it? Read More...

The Talos Principle takes place in a number of lands, each of which is divided into a Temple serving as a hub, and seven sub-areas filled with puzzles that need to be solved. Land A, the Land of Ruins, is where you first awaken into the world, an ancient Roman landscape constantly torn apart and put back together in new configurations. Land B, the Land of the Dead, is an ancient Egyptian world whose visage seems to trigger half-corrupted random-access memories. Land C, the Land of Faith, is a contrast of medieval stone ruins and chilly wooden forts. All lands are accessed through their temples, and above them is the Nexus, a frozen Hub World stretching off to eternity. Centred in the Nexus is the ominous Tower, the one place you have been forbidden from entering by Elohim, your creator. The Demo is also significantly different from anything in the regular game, with new secrets to discover and challenges to take.

The story and lore of this game is loosely told through Elohim, time capsules left by Alexandra Drennan, terminals, your interaction with the MLA and QR codes left behind by preceeding test subjects of the child program. While it can be almost fully ignored, the story explores different philosophical questions and creates it's own philosophical principle, the (philosohical) Talos principle. Because of the game's open nature, you are free to choose between three different endings (which can vary slightly). Read more... 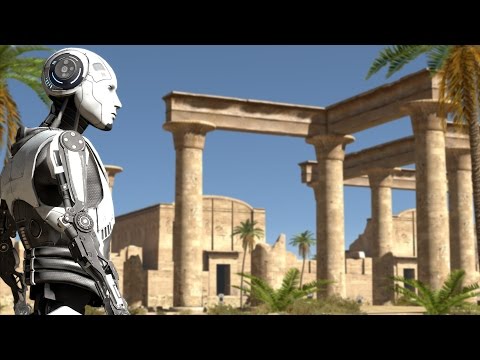 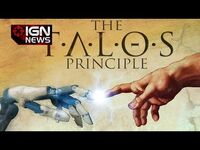 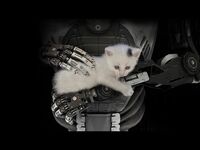 2022 Devolver Digital Summer Sale live on the Switch eShop, some games at lowest prices ever  Nintendo Everything...

Community content is available under CC-BY-SA unless otherwise noted.
Advertisement